Countdown to Zero on DVD and iTunes

Countdown to Zero traces the history of the atomic bomb from its origins to the present state of affairs: nine nations possessing nuclear weapons capabilities with others racing to join them, with the world held in a delicate balance that could be shattered by an act of terrorism, failed diplomacy, or a simple accident.

The film got some amazing 5 star reviews on its release and is a must see for anyone interseted in documentaries and nuclear issues.

On Tuesday 21st June – Demand Zero Day – audiences across the UK and Ireland joined together for the simultaneous nationwide premiere of Countdown to Zero.

The main Gala event took place at London’s BAFTA and served as the opening of the historic Global Zero London summit. A distinguished array of high-profile dignitaries, UK parliamentarians, and celebrities came and mingled both before and after the film to discuss the film and the lively Q&A discussion panel that followed. Oscar-winning producer Lawrence Bender moderated the panel, which featured Her Majesty Queen Noor of Jordan, The Right Honourable Margaret Beckett, ex-CIA operative Valerie Plame Wilson, and Bruce Blair, Co-Founder of Global Zero. The panel was broadcast live via satellite and web-stream to the 70 participating venues across the UK and Ireland, with questions being sent in by both text message and Twitter, from Aberystwyth to Dublin. 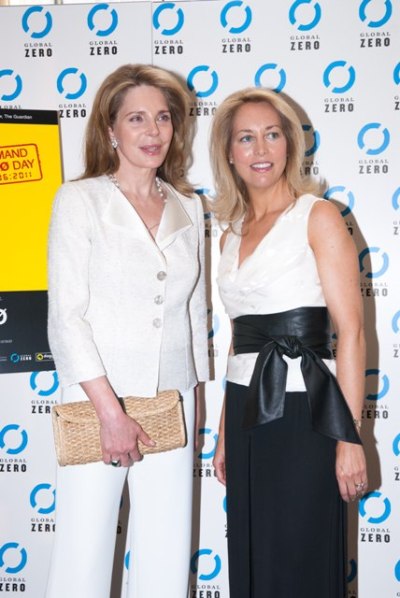 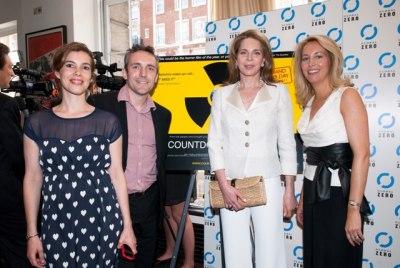 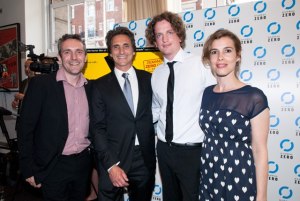 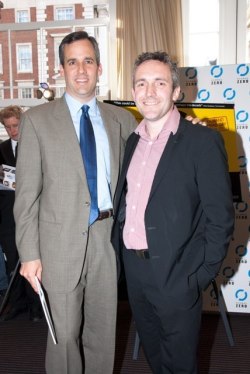 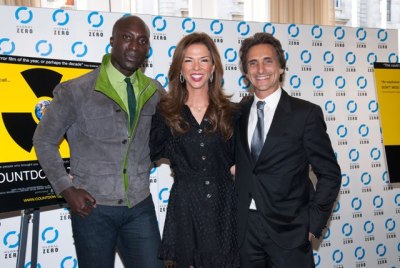 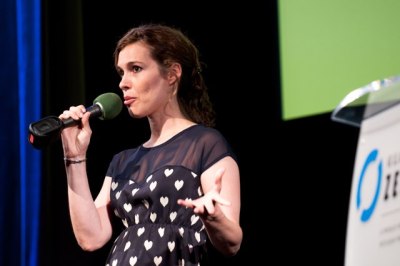 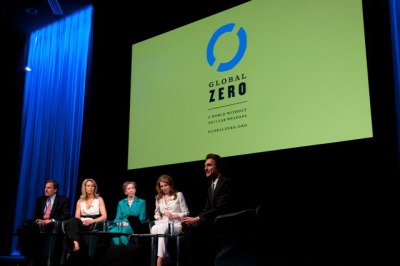 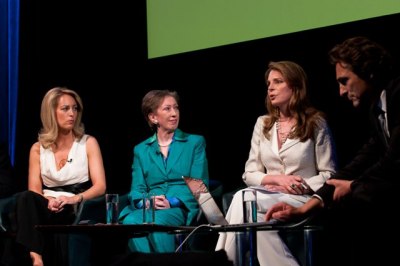 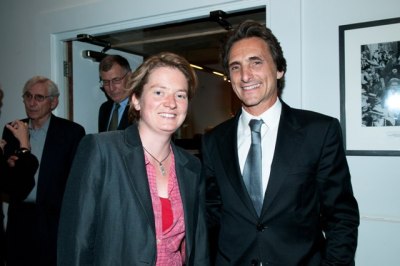 Ahead of the simultaneous UK premiere of Countdown to Zero tomorrow for Demand Zero Day, Global Zero have announced a new petition to kick off the Global Zero summit. World leaders will spend $1 trillion on nukes in the next 10 years while cutting essential services that we all need - what would you rather this $1 trillion was spent on?

The Cut Nukes, Not.. petition encourages people to sign the petition for nuclear disarmament by suggesting what the money should be spent on instead. 5 major options are available for you to choose what you would rather the money be spent on - Clean Energy, Jobs, Pensions, Education or Health Care.

1 nuke = the nursing staff cut at NHS Ayrshire and Arran

When the petition reaches 100,000 signers, it will be delivered to the leaders of the world's most powerful economies and tell them to cut nukes, not the services we desperately need.

With Nuclear Disarmament a hot topic in the news we recommend you book your tickets for the Demand Zero day screenings of Countdown to Zero on June 21st now!

Countdown to Zero will open the Global Zero London summit with a Gala screening at BAFTA. High-profile dignitaries, UK parliamentarians, and celebrities will come together to hear a discussion panel starring Her Majesty Queen Noor, Labour Party politician Margaret Beckett, ex-CIA operative Valerie Plame Wilson and Oscar-winning producer Lawrence Bender. This discussion panel will be broadcast live via satellite and web-stream to around 60 cinemas nationwide. The event promises to be one of the most-talked about premieres of the year and marks a big step in the campaign toward the elimination of nuclear weapons. Join the countdown and demand zero.

Following the Demand Zero Day screenings of Countdown to Zero on June 21st a live discussion panel will be broadcast to cinemas across the UK and Ireland. High-profile dignitaries, UK parliamentarians, and celebrities will come together to hear a discussion panel starring Her Majesty Queen Noor, Labour Party politician Margaret Beckett, ex-CIA operative Valerie Plame Wilson and Oscar-winning producer Lawrence Bender. Over the coming days we will be focusing on each panel member.

Valerie Plame Wilson, the former CIA covert operations officer, was born on Elmendorf Air Force base in Anchorage, Alaska in 1963. She holds a bachelor's degree from Pennsylvania State University and master's degrees from the London School of Economics and Political Science and the College of Europe in Bruges, Belgium. Her career in the CIA included extensive work in counterproliferation operations, working to ensure that enemies of the United States could not threaten America with weapons of mass destruction.

Plame Wilson is the author of the New York Times best-selling autobiography Fair Game: My Life as a Spy, My Betrayal by the White House. Plame Wilson is a consultant to the Santa Fe Institute, a nonprofit research institute for multidisciplinary collaborations in the physical, biological, computational, and social sciences. 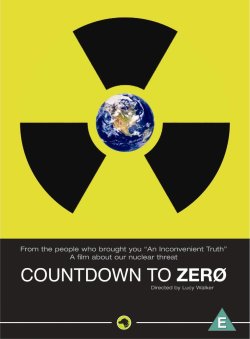